Ghadir petrochemical did not declare any export price 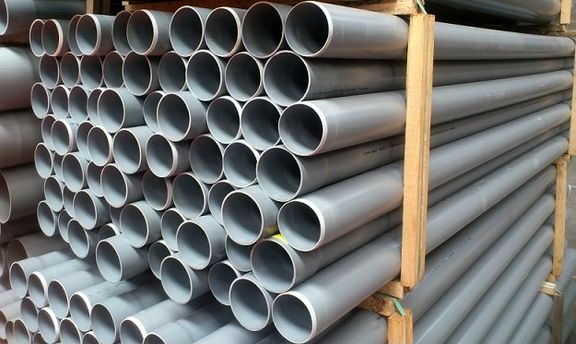 Petrotahlil-Iran PVC market keeps downward so that BI CIF shipments  were suggested about 83,500 IRR to 84,000 IRR/kg. According to petrotahlil also PVC base price by growth  of 18,000 IRR reached to 66,840 IRR/kg in Iran stock exchange. Meanwhile  export tender of BI and Alvand shipment to CIS countries were announced  about 900USD/ton by PGPICC in current week which the final rate  almost characterized  by seller and purchaser agreement. Also Ghadir Petrochemical  due to fulfill  his previous export  obligations  did not announce any tender in current week. Nevertheless, mostly Iran  PVC export prices were  30 USD cheaper  than Navashiva CIF  PVC  shipment  by Taiwan  and Korea  which their  last price were  about 910 USD/ton. meanwhile,in Iran market lack of Abadan PVC cause to reach the price to 14,000 IRR/kg. Although news sources report about chance of changes in PVC 70 grade  production line to 57grade recently, but likely technical problems in Abadan petrochemical, postponed the change of production line. However in normal conditions price difference between 57 grade and 65 is around 10,000 IRR in Iran market,  but now this shortage cause to 55,000 IRR discrepancy. Of course Ghadir petrochemical is able to produce PVC grade 57 but due to lack of catalyst supply, now is not  able to produce this grade. Regarding the Korean exemption for oil purchase, some traders  hope to restart orders for PVC from LG, Hanowa and Taiwan  Formosa and therefore balance  the PVC  57grade market.