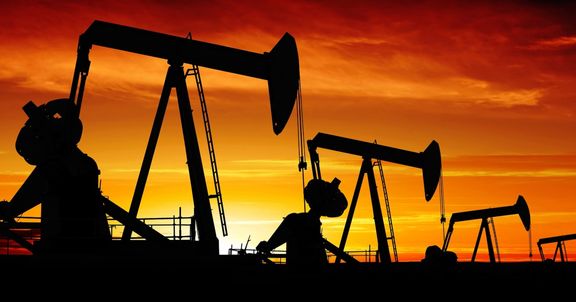 petrotahlil-Today Crude Oil markets remained on a weak footing on Wednesday after a 7 percent slump the previous session, with surging supply and expectations of faltering demand pressuring crude prices. Oil markets are being pressured from two sides: a surge in supply and increasing concerns about an economic slowdown. The wave of supply is mostly fuelled by soaring production in the United States.

U.S. West Texas Intermediate (WTI) crude oil futures were at $55.66 per barrel, down 3 cents while Brent Crude opened higher by 0.24% at $ 65.63/bbl from their last settlement. Most researchers expect U.S. output to climb above 12 million bpd within the first half of 2019.

U.S. crude stocks rose by 7.8 million barrels in the week ending Nov. 2 to 432 million, as refineries cut output, data from industry group the American Petroleum Institute showed on Tuesday. The producer cartel of OPEC has been watching the jump in supply and price slump with concern.